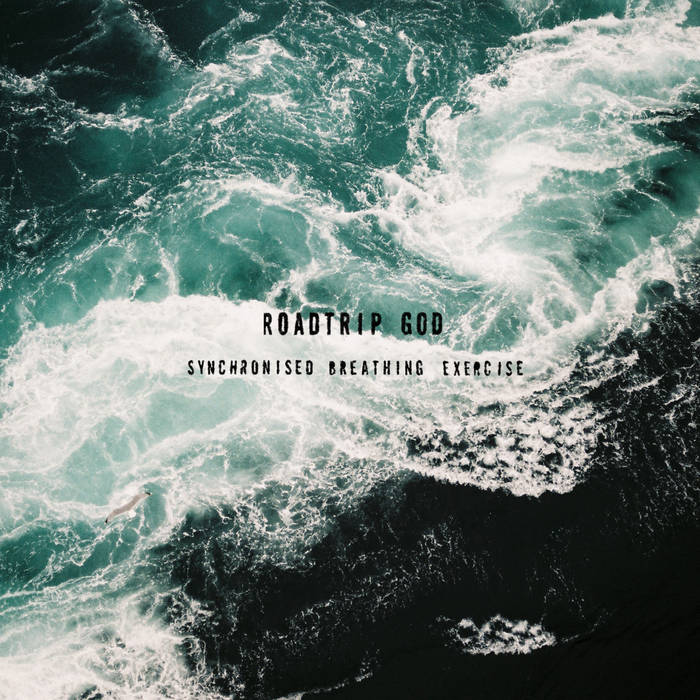 I dedicate this album to the snake.

Special thanks to Agathe Monnot for "that's eh.. you can do better" and my brother Paul Ballantyne for the extra vocals + beer.